There is something special about breeding mares. It takes a different level of time and devotion as a breeder. Maybe there’s less notoriety breeding mares than stallions. But behind every great performance horse is a mare. Caring for a mare while she’s carrying her foal is a gift to be treasured. Linda and the McSpyder Ranch team are committed stewards of these amazing horses.

McSpyder Ranch breeding began with a paint mare Linda acquired in 2004 named Dual Lena. Her bloodlines were good and she was a flashy paint. She was bred to cut and was shown by Tim Smith. Linda thought it was a horse she could eventually ride, but ultimately realized this was a horse to breed. Linda’s hope was that she would produce a foal as pretty and as talented as Dual Lena. It’s hard to simultaneously breed for color and talent. It becomes a combination of good genetics, knowledge of the breeding process, bloodlines and a whole lot of luck.

Read more about the offspring of Dual Lena. 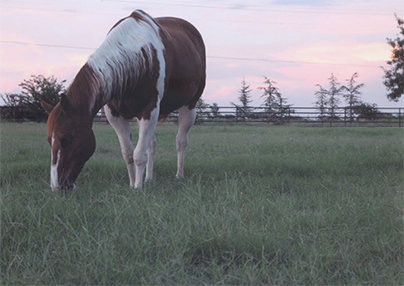 Dual Lena showed in the National Cutting Horse Association events with Tim Smith as her trainer. Her offspring with Nic it in the Bud and Smart Chic Olena have collectively earned $150,000+ in Lifetime Earnings. Her breeding’s to Smart Chic Olena produced twins. Her breeding last year to CD Lights and One Time Pepto have produced beautiful paints with distinctive markings. She was also bred to Metallic Cat last year. In 2017 she was bred to Smooth as A Cat and Blind Sided. We look forward to having her new foals compete in the NRCHA Events in coming years. 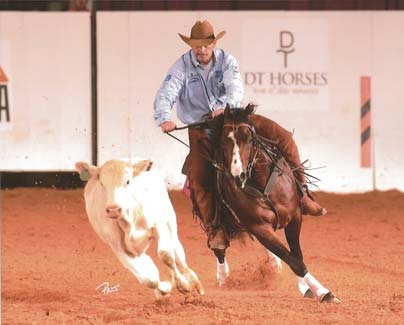 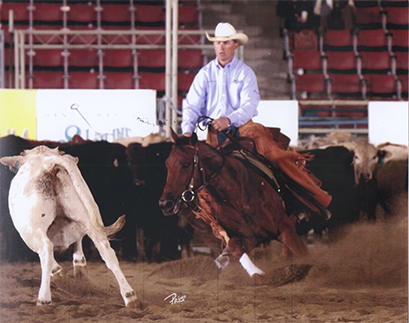 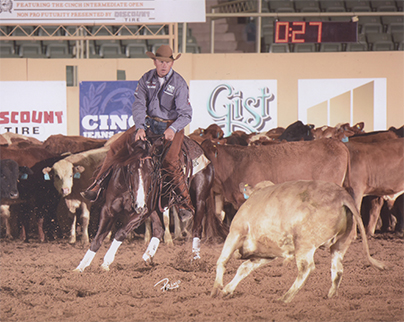 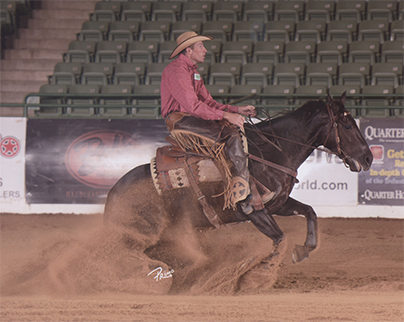 Gunna Be A Smartie 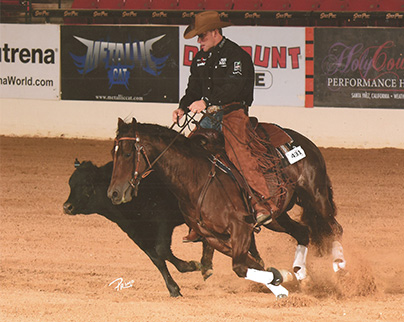 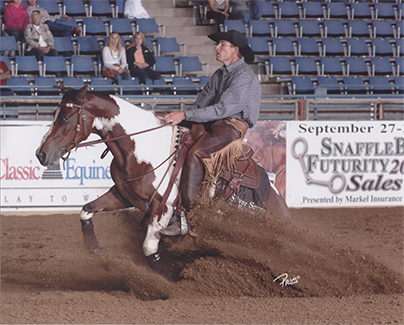 SOLD
Nic It In The Bud X Dual Lena 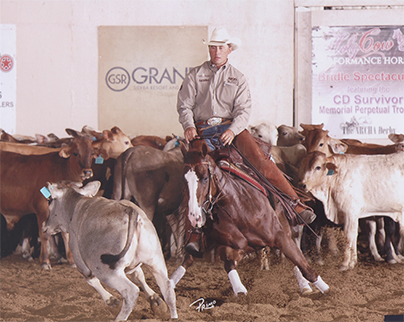 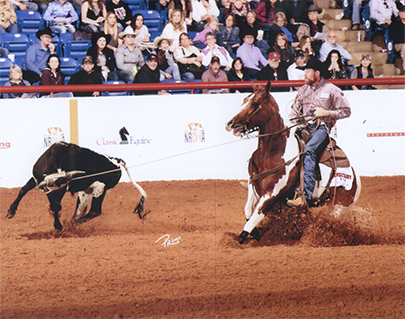 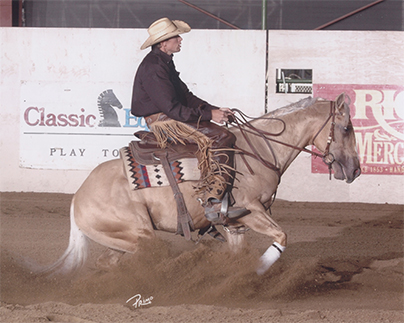 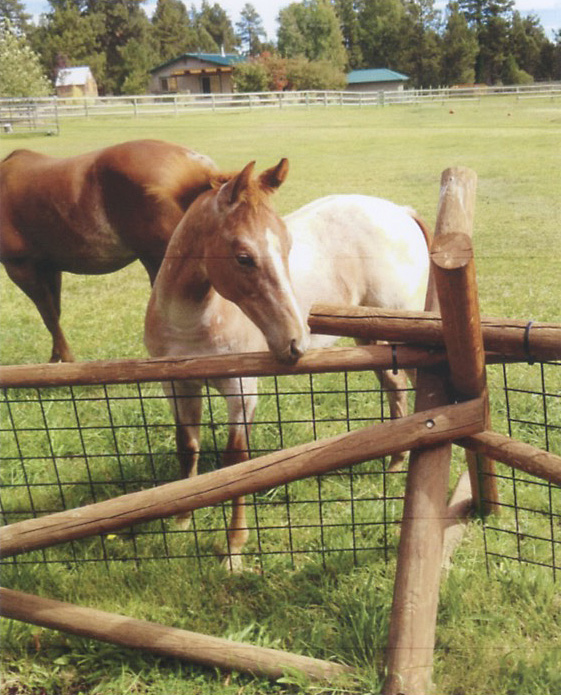 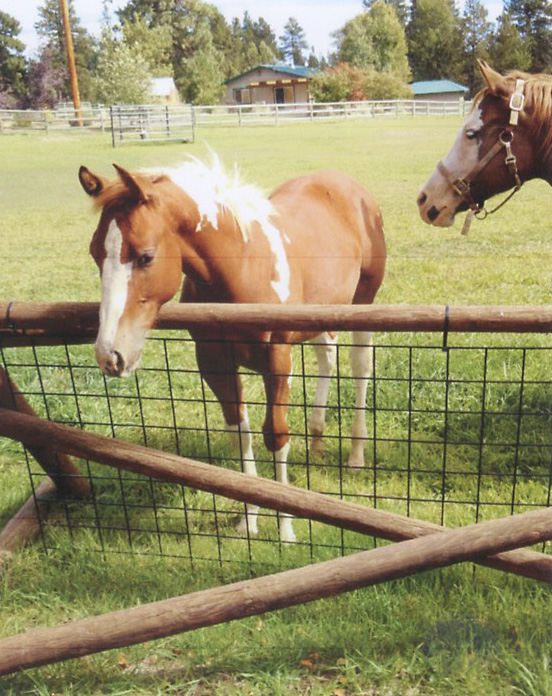 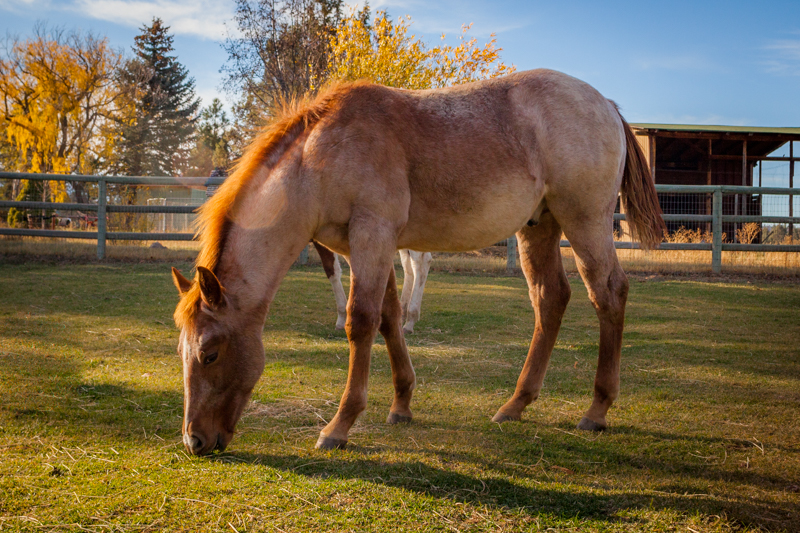 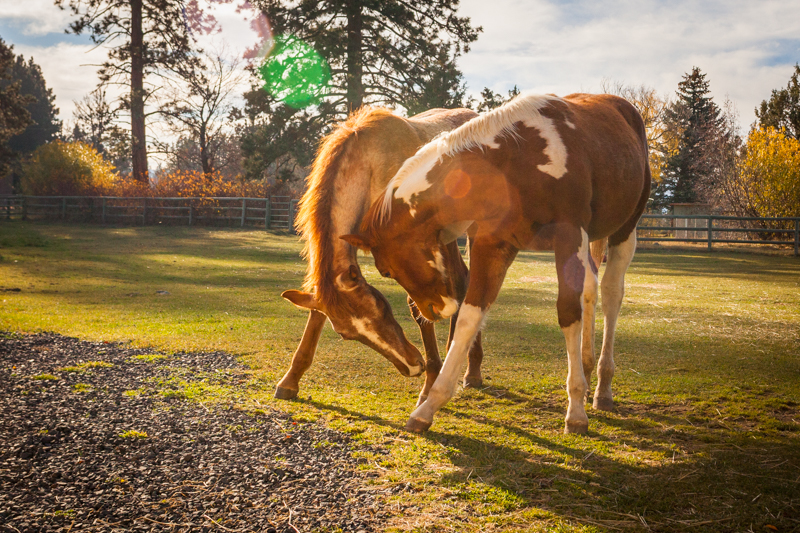 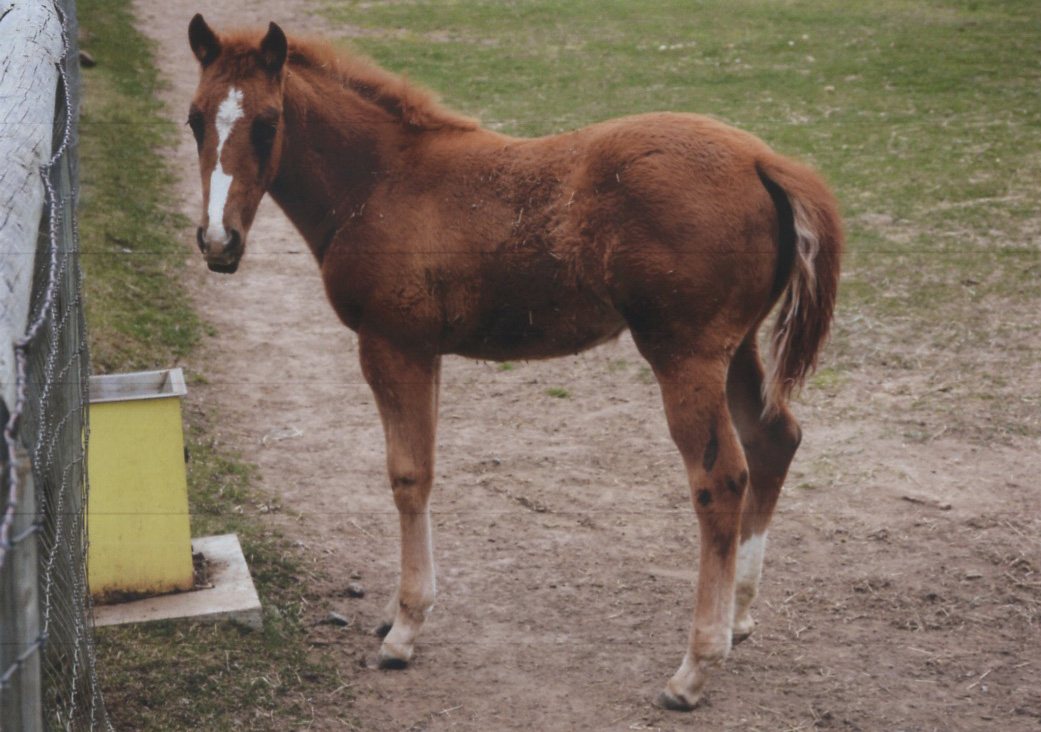 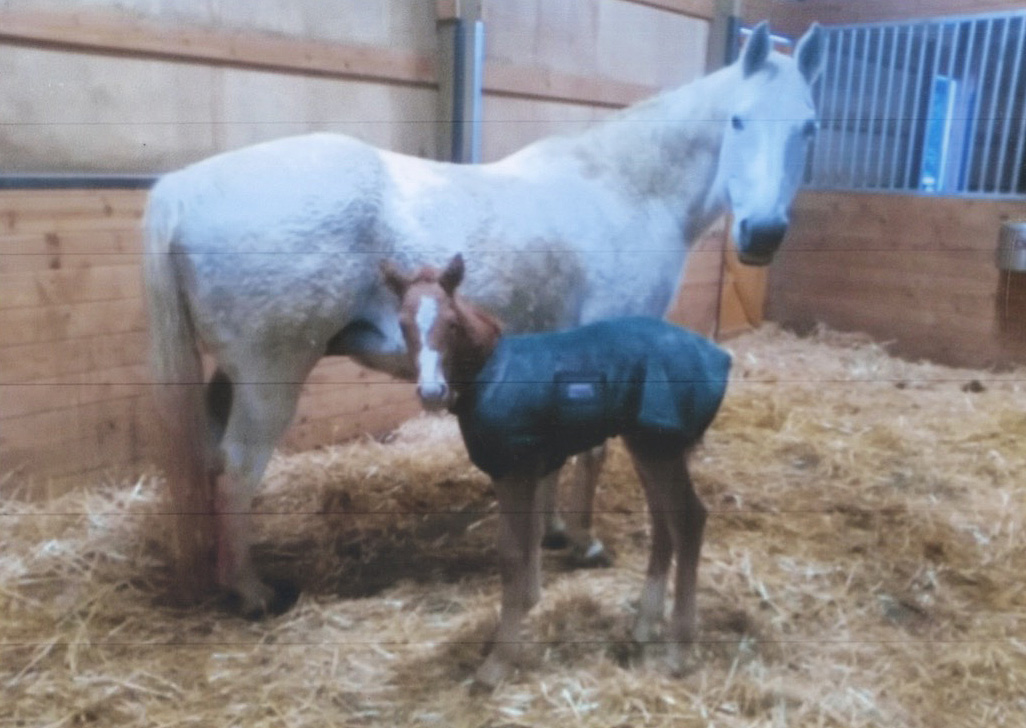 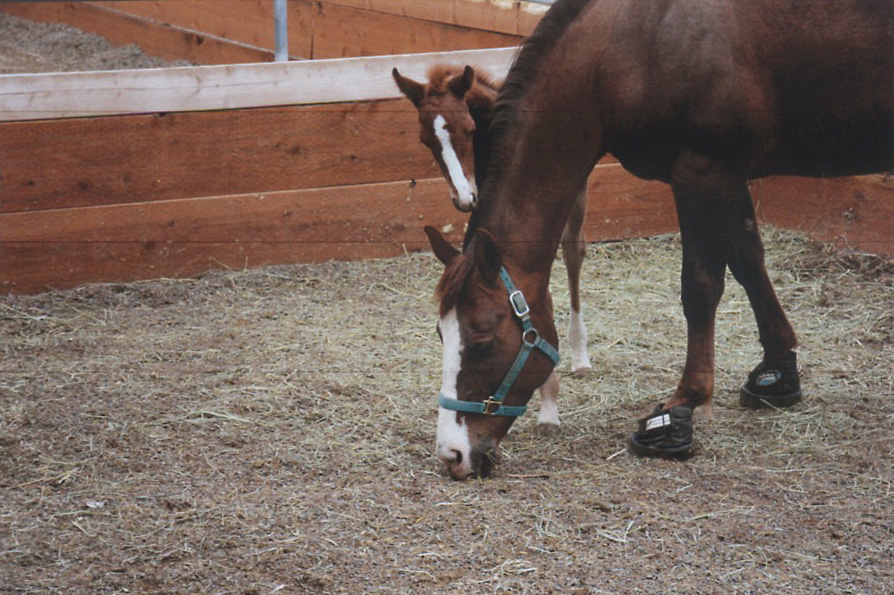 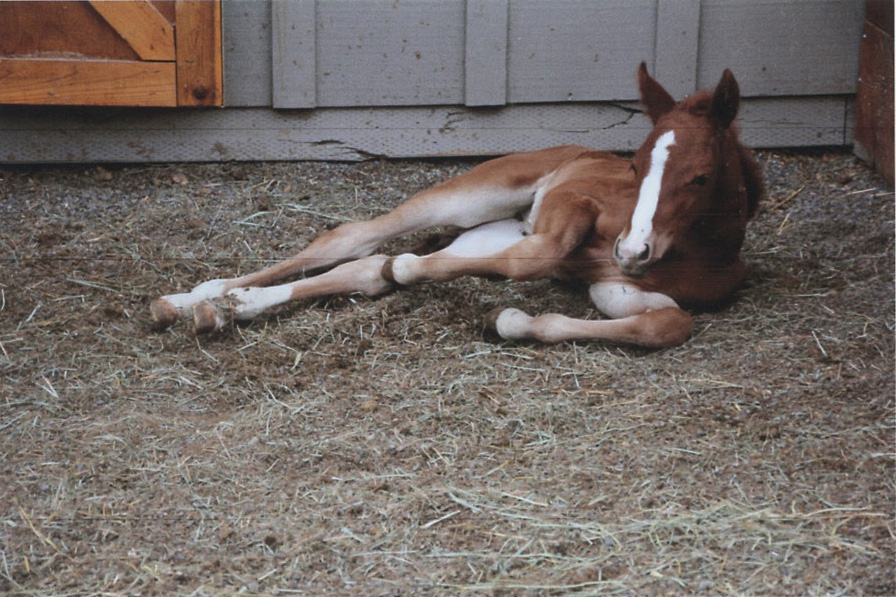 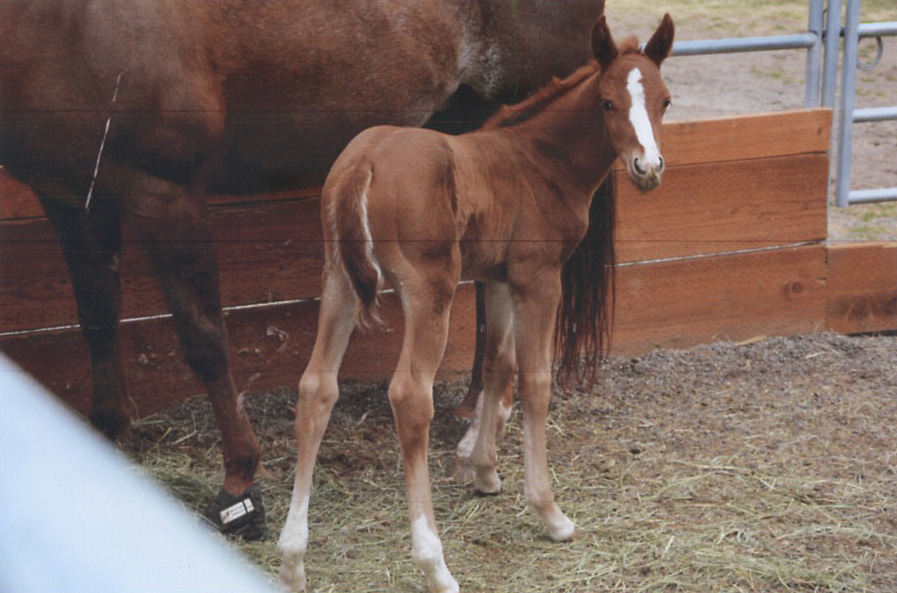 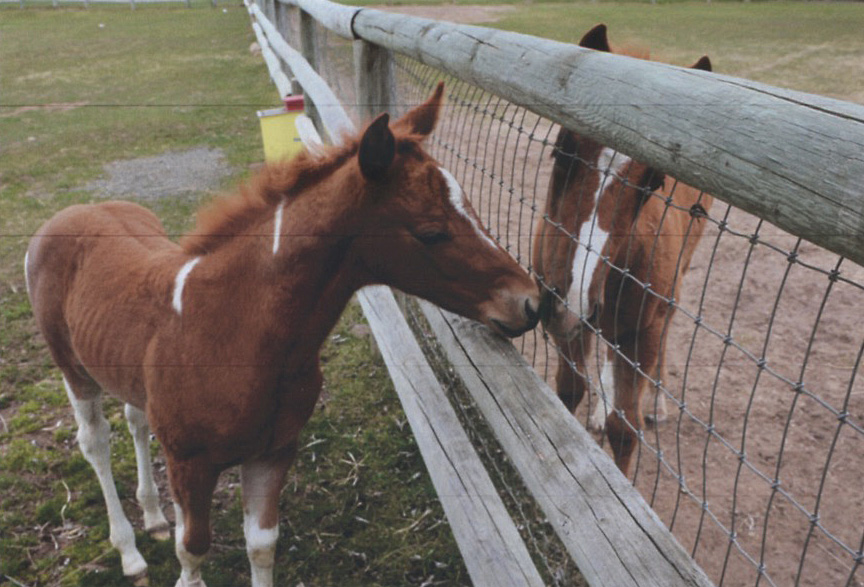 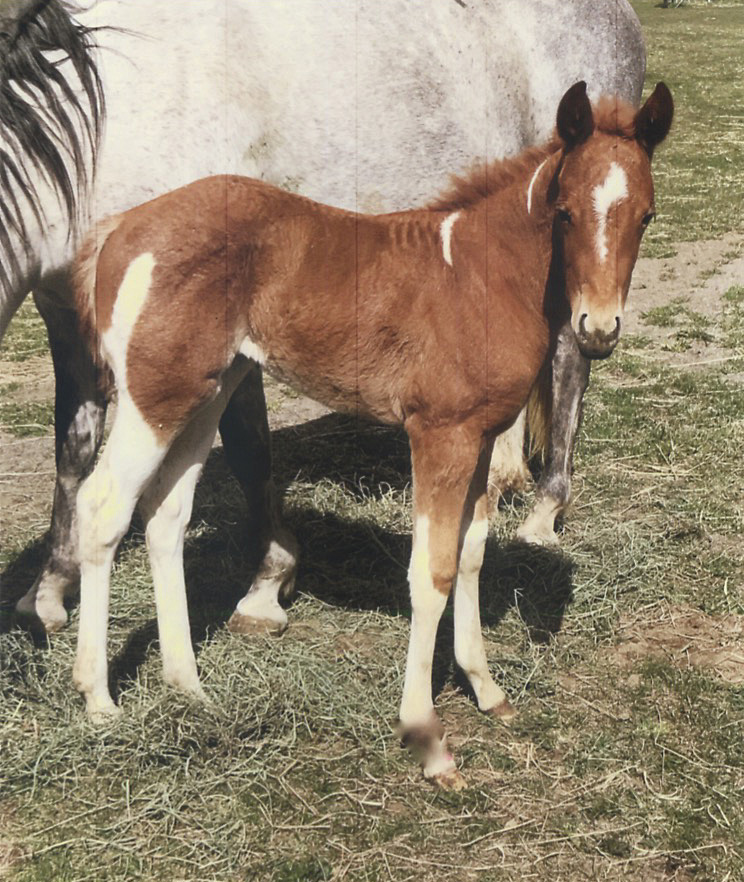 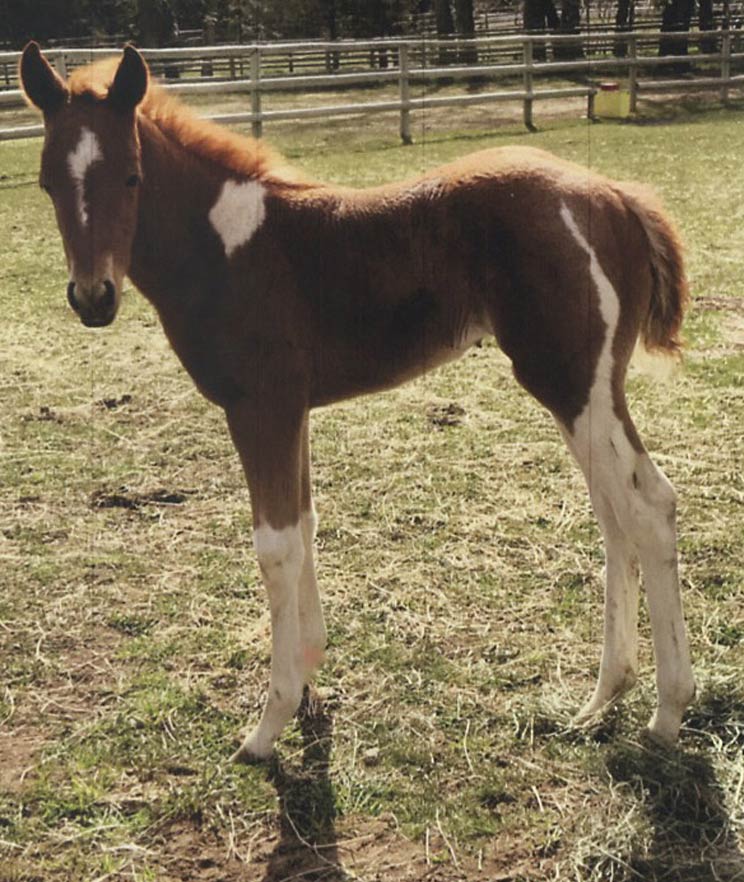 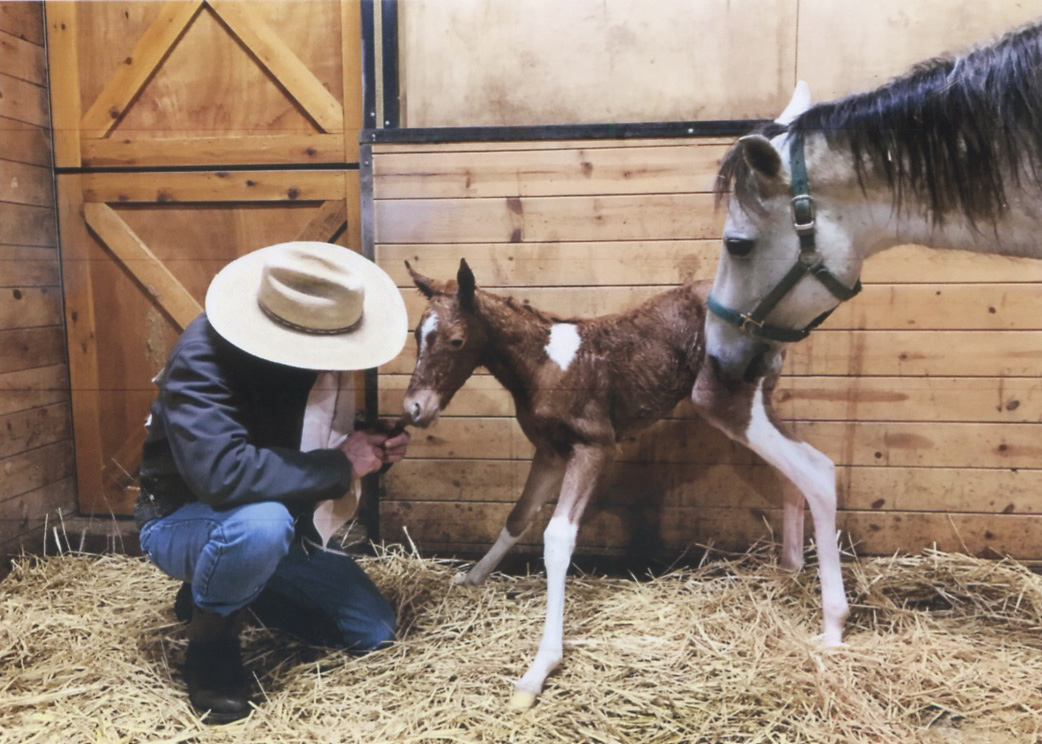